Do I Need to File Form 1040-ES to Pay My Estimated Taxes? 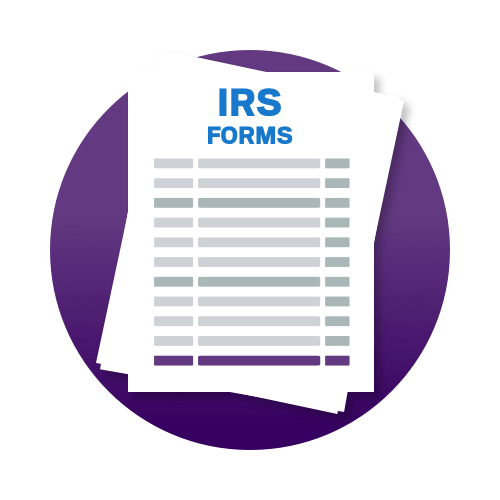 Form 1040-ES is used to calculate and pay your quarterly estimated tax payments. This form can be manually completed and filed quarterly during the year. Form 1040-ES can be generated by tax software.

Once your estimated tax payment has been calculated, the current payment voucher must be sent to the correct IRS address based on the state where you live. The 1040-ES worksheet does not need to be sent to the IRS, instead it should be kept with your tax records for the year.

Am I required to make quarterly estimated tax payments?

Self-employment income is the most common type of income requiring payment of quarterly estimated taxes. Self-employed individuals are responsible for income tax payments as well as their SE taxes, which are the equivalent of the Medicare and Social Security taxes paid by an employer and through withholdings. SE taxes are calculated using Schedule SE and reported on Form 1040 as part of the additional taxes on your tax return.

However, significant amounts of the following types of income could also require you to make estimated tax payments:

While investment and rental income may be more likely to occur regularly, single large transactions such as winning a prize could also require an equally large one-time estimated tax payment.

Quarterly tax payments are due on the following days:

You do not need to file Form 1040-ES if you opt to make estimated tax payments online.

You may do so at any time through your Online Account or doing a one-time payment using  Pay Online or the Electronic Federal Tax Payment System (EFTPS). Creating an EFTPS account takes longer since it requires verification by mail, but offers a full suite of personal, business, and estate tax payment options. IRS Direct Pay is limited to personal income tax payments but offers a more expedited route to pay timely and accurate estimated tax payments since it does not require account creation.

Additionally, you can pay by the month or transaction by making online payments. While investment and rental income may be more likely to occur regularly, single large transactions such as winning the lottery may require an equally large single estimated tax payment.

Multiple payments made before the quarterly deadline are considered “one” sum for the quarter in question. For example, if you paid $1,000 per month in estimated taxes based on your January and February income and you received a sizable taxable legal settlement in March for which you paid $5,000 that month, your first quarter prepaid taxes would be considered one sum of $7,000 since all of the amounts were paid prior to April 15.

If you have income not subject to withholding, you are required to make estimated tax payments regardless of whether you pay online or file Form 1040-ES