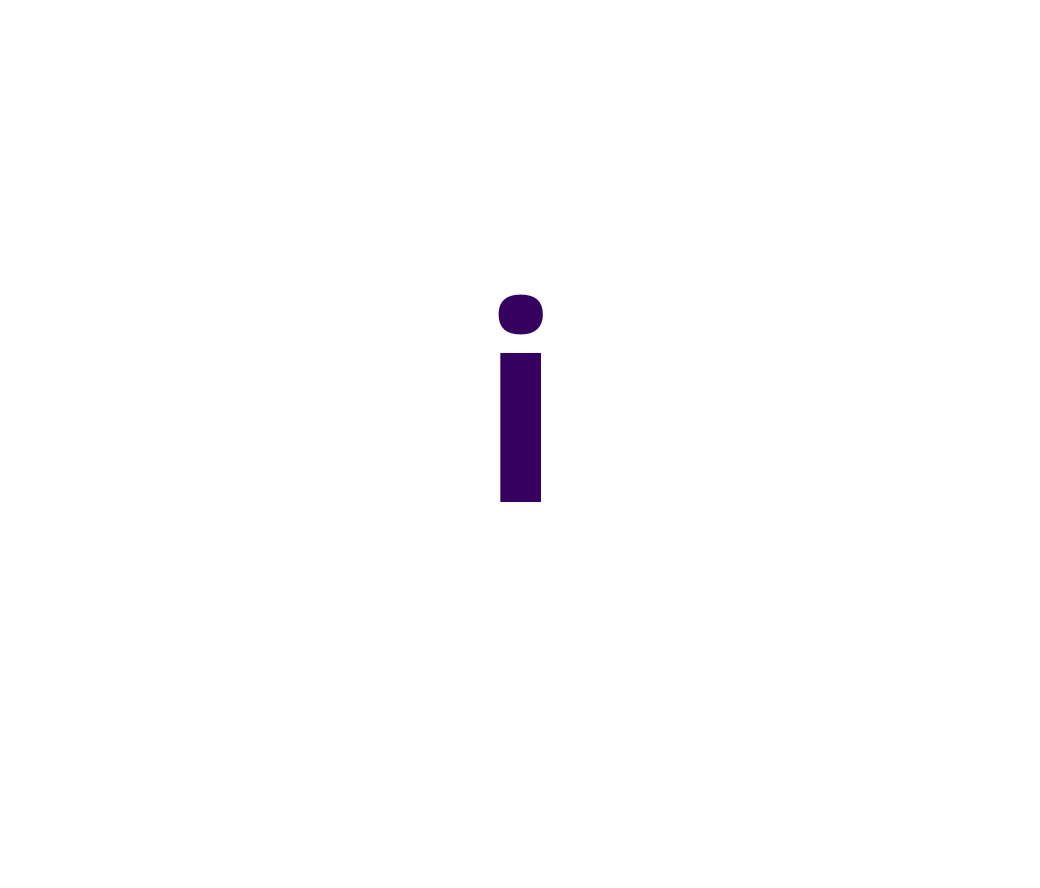 JERSEY CITY, N.J., May 17, 2021 - Today marks the end of a second consecutive unprecedented tax season for Americans. This year’s Tax Day represents both a stepping stone in our economic recovery — a moment that will determine, thousands of dollars at a time, how much money goes back into the pockets of struggling families and local businesses — and a capstone of a year that posed unimaginable challenges to our national tax ecosystem.

As it did for countless others, COVID-19 demanded remarkable things from the Internal Revenue Service. The agency’s workforce changed course to support the federal pandemic response, including distributing three rounds of stimulus checks. But the pandemic also exposed ways in which the IRS remains under-resourced and unable to fully meet taxpayers’ needs: Last year, three out of four phone calls to the agency went unanswered. In late April, it had a backlog of nearly 30 million unprocessed tax returns.

While COVID-19 presented extraordinary challenges, it’s just the latest in a series of shifts that have upended our entire tax ecosystem. Every year, the IRS, private preparers, and state agencies work together to ensure every American files accurately and receives their refund in a timely manner. Throughout my long tenure in the tax industry, I’ve seen firsthand the ways a complex and growing maze of tax breaks, credits, and programs has made filing taxes more confusing and overwhelming for everyday Americans. I’ve also witnessed how this increasing complexity, combined with underfunding in tax administration, has exacerbated the tax gap, the difference between taxes owed and taxes paid, which the IRS commissioner estimates could be as high as $1 trillion per year.

At first glance, the tax gap may seem like merely an accounting problem for federal government bureaucrats to address. But fairness and efficiency in tax collection have deep implications for economic and social policy and trust in government: At a time when public trust in our democracy is already threatened, an outdated, frustrating tax system further weakens that faith. And ultimately, when some Americans pay less than their fair share, everyone else must pay the price.

The continued economic recovery will help the IRS get back on solid footing. But starting in July, the agency will begin administering monthly payments from the expanded Child Tax Credit, and an ever-growing list of duties could get even longer if proposed tax credit programs in the American Families Plan are ultimately enacted.

While it’s tempting for frustrated taxpayers or deficit hawks to ask the IRS to keep doing more with less, the reality is that population growth and the tax code’s ever-increasing complexity demand more resources to ensure fairness and accuracy. We know there are deep ideological disagreements over the IRS budget and many of the new tax credits proposed by the Biden administration. But just as physical infrastructure deteriorates without upkeep, so too does our tax infrastructure. As the tax code has steadily expanded — to more than 9,000 pages, by one analysis — and the IRS has shouldered more responsibility in administering economic and social policy, it has remained consistently underfunded. The Biden administration’s proposed 10.4 percent increase in IRS funding would give the agency critical tools to modernize its technology, improve customer service, and begin the important work of closing the ballooning tax gap.

Investing in this infrastructure has clear and measurable benefits. The Treasury Department estimates that every additional dollar spent on the IRS generates up to six dollars in newly-collected taxes. And because the tax ecosystem is so interconnected, when a taxpayer’s phone call to the IRS goes unanswered, their next call is often to preparers like Jackson Hewitt. Increased funding will help facilitate healthier partnerships between the IRS and private preparers, ultimately helping more taxpayers file accurately and receive their full refunds.

While additional funding can help address our tax challenges, it won’t solve everything. There is also merit in the American Families Plan’s call to give the IRS authority over paid tax preparers. This idea is neither new nor partisan: proposals like the Protecting Taxpayers Act have previously been introduced in Congress with bipartisan support.

As the head of one of the country’s largest tax prep companies, you might expect me to reflexively oppose new regulatory scrutiny on our industry. But in fact, my position gives me a unique perspective on the important ways greater oversight would benefit taxpayers.

Sadly, not everyone plays by the same rules that Jackson Hewitt does. Less scrupulous or poorly qualified tax preparers can be more prone to high error rates and charge excessive fees, exposing taxpayers to costly audits and disqualifying them from valuable tax credits. In other situations, “ghost preparers” use DIY tax software to bypass the standards that are required of assisted preparers. Given the central role of preparers in tax administration and the ever-growing complexity of the tax code, national standards and greater federal supervision are long overdue.

In addition to my current role, I’ve worked for years directly preparing returns for taxpayers. I’ve seen the joy when a client learns their tax refund can help them repair a broken car and the sadness when an unexpected tax bill hits a family already living paycheck to paycheck. At a time when so many Americans are hurting and the government has stepped up to provide critical support, it’s more important than ever to protect taxpayers from fraudulent or unqualified preparers, to help them get every dollar they deserve.

The IRS has demonstrated remarkable resilience in the face of COVID-19. No one in January 2020 could possibly have predicted that over the next sixteen months, the agency would distribute more than $850 billion in relief payments to Americans. But if the past year has taught us anything, it’s this: neither the public nor private sectors can tackle our biggest problems alone.

That’s the path to fixing our tax ecosystem and closing the tax gap: a coordinated, well-funded partnership between the public and private sectors. By modernizing our tax infrastructure to better serve American taxpayers, we can take a giant step toward truly building back better.

Greg Macfarlane is President and Chief Executive Officer of Jackson Hewitt Tax Service Inc., one of the largest tax-preparation services in the United States. Jackson Hewitt is responsible for preparing over 2 million federal, state, and local income-tax returns every year.

We’ve seen it all and will help you through it all. 40 years of experience and our guarantees back it up.